This is a SEO version of BEDIA Level Monitoring Sensors CLS 20/25 Page 1
To view this content in Flash, you must have version 8 or greater and Javascript must be enabled. To download the last Flash player click here 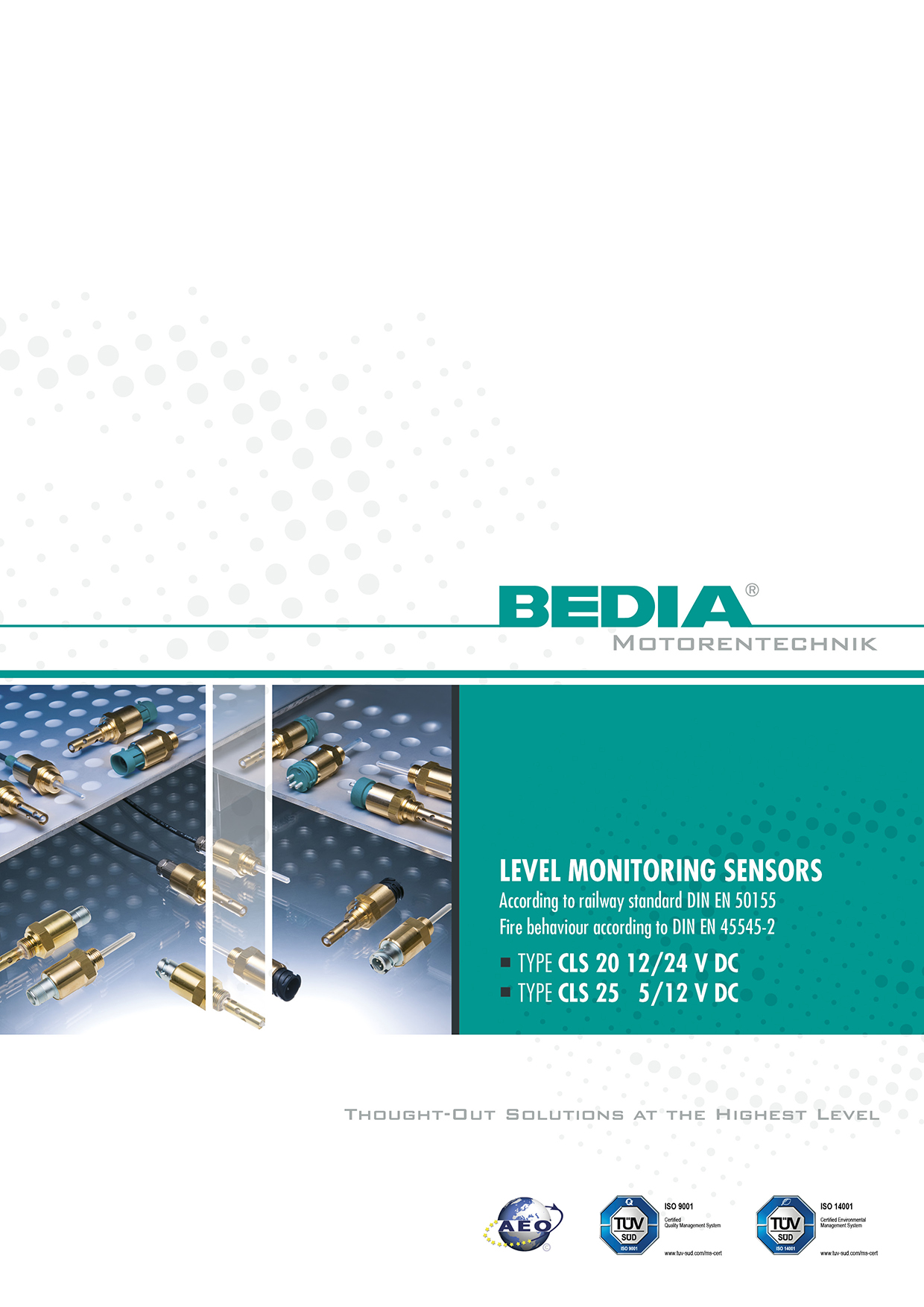